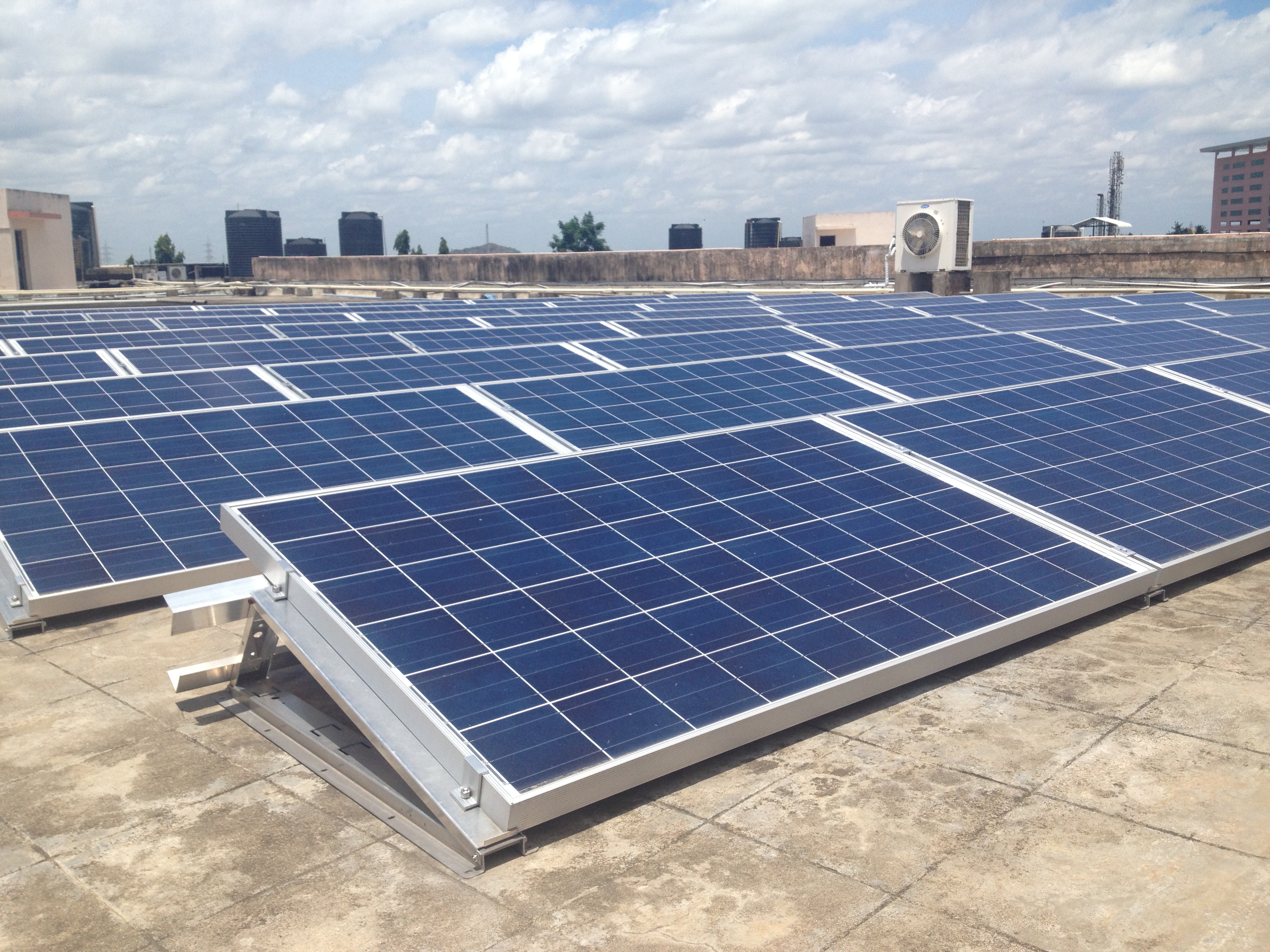 Solar panels on our roof

We have just invested in solar panels on our roof!

Power failures and power cuts are unusual in Western countries. Unfortunately, we have had more than our fair share in the last few years due to the electricity shortage. Keeping computers running is relatively easy with UPS and batteries, but running the air conditioning is more challenging. Since it is much warmer here, we can’t develop high-quality software unless we can keep the office reasonably cold.

Last year we had about two hours of scheduled power cuts per day and one full day. Most other IT companies have invested in diesel generators to manage power cuts. Before we invested in Solar panels, we UPSs with batteries, which meant we could manage for up to 4-5 hours. This had been sufficient since power cuts were relatively rare and short. But during the warm season, after 2 hours without power, the indoor temperature may reach 36 degrees centigrade. We did not favour buying a diesel generator; instead, we decided to invest in solar panels with battery backup on our roof.

We are now more or less completely independent of external power during day time and can continue business as usual even during full-day power cuts. During power cuts, the air conditioners in our conference rooms will not work and to extend the time we can run we may increase the thermostat a couple of degrees. Luckily for us, we have sunny weather most days of the year. But even during cloudy days and evenings, we can normally manage up to at least 4 hours without any problem.

Was it a good investment? Well, if you calculate ROI, it will take a lot of years to pay off the investment, we indeed get 25 years warranty on the solar panels themselves, but batteries must be replaced every five years. But since we can continue working even during power cuts, the real take-home is that we continue working as usual compared to investment in diesel generators. This is probably a more attractive investment. However, we were forced to change our air conditioners to a model which could work together with inverters. We have reduced our electricity consumption. When considering this, it is an investment that will pay off over the years.

However, since a significant part of India’s electricity is produced in thermal power stations using coal, the positive effect on the environment will be significant. Our carbon footprint has been significantly reduced thanks to our investment in renewable energy. We have a strong focus on being an ethical and environmentally friendly company.