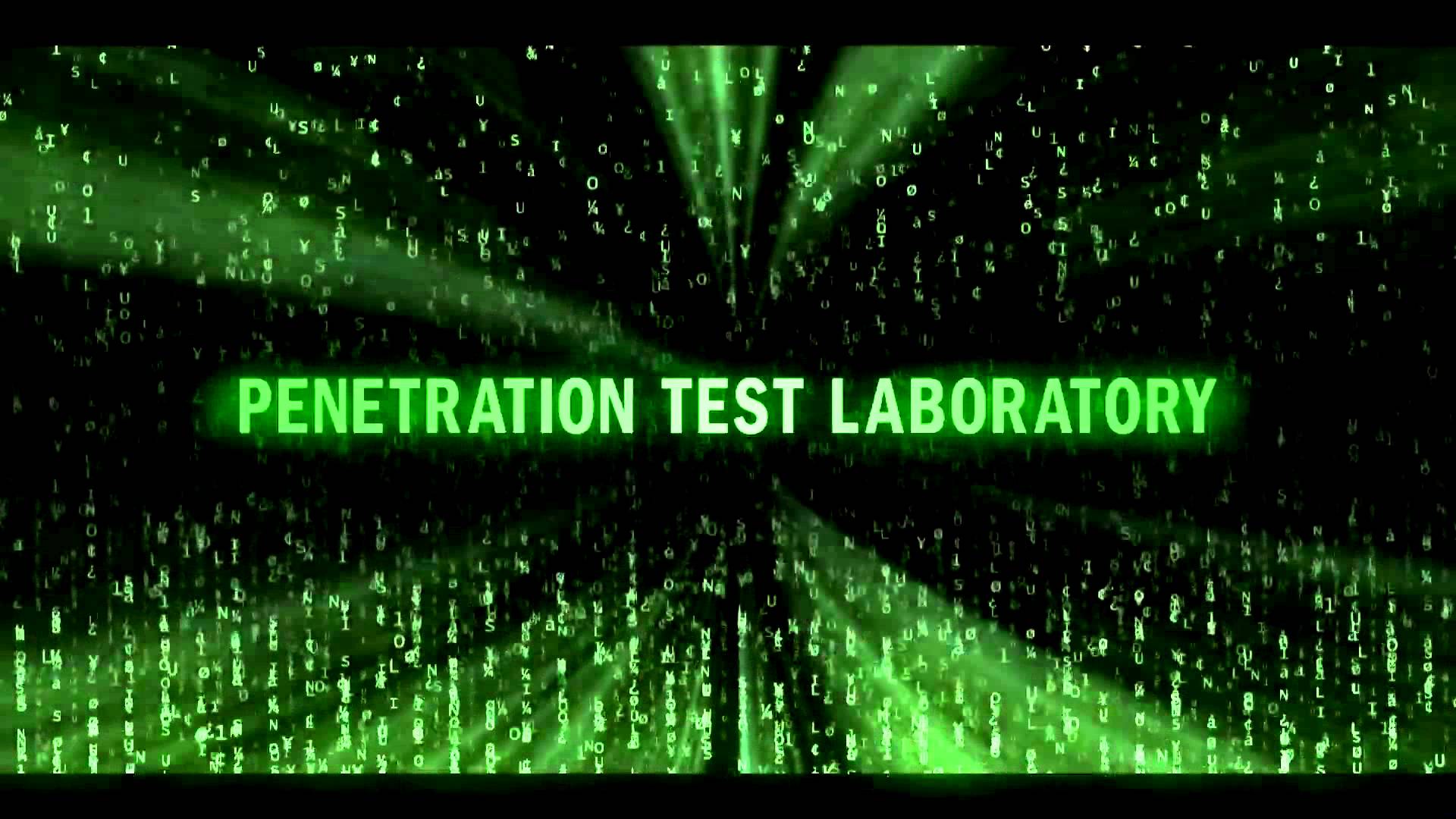 Penetration tests are conducted in a way where a professional security expert tries to launch attacks on a computer system looking for security weaknesses which could be used by a real hacker to get access to features and data the user is not authorised to get access to.

Normally a penetration test is done as a black box attack, where the security expert is not given access to the code or details of the server. Often s/he is given a few user credentials to check if s/he is capable of going outside what these users are authorised to do. However, an alternative strategy is white box testing in which case the hacker actually checks the configuration and the source code. The latter is commonly used for military or very high-security installations.

The goals of a penetration test are:

At Gislen Software we use various means to reduce the risk of hacking in the way software is developed. Some risks can be fully mitigated by certain filters or certain methodologies. By keeping all the software updated other risks can be mitigated. Major remaining risks are when third-party components are used and these are vulnerable. Commonly used well-known third-party components are often updated frequently but less common ones may not be.

Verifying and hardening applications ahead of penetration tests

A number of times clients have asked us to verify applications before pen-tests are to be conducted. We have mainly done this by using white box verification against the list above. The advantage of preparing for a [black-box] pen-test with a white box test is that the white-box tester has an advantage by being able to check in the code or server configuration for vulnerabilities. The [black-box] penetration tester does not have that advantage and neither has a real hacker and hence by having this advantage we can often reduce the risk to a level where the risk is very low. The penetration test is then only a verification that we have not missed anything.

However, since we often only have access to a test environment there is always a risk that the real server is vulnerable in regards to setup or configuration and unless we are given full access to the live server it may be hard to fully secure the live environment.

Some types of risks are not application based, other infrastructure such as firewall, operating system, web server etc. are also assessed during a PEN-test, hence if we are asked to harden an application for pen-test this may not be sufficient to ensure that a pen-test does not find any vulnerabilities since the infrastructure itself may be vulnerable. This may include risks of DDOS attacks.

This document has outlined how penetration tests are normally conducted, what the main risks are, which tools can be used and how we at Gislen Software develop and helps clients to secure their software applications in a way which should prepare for successful penetration tests.

The OWASP 10 table above is a compilation of the information in the following pages with some additional comments by us:

What tools are used for penetration tests?

Tests are often conducted with help of certain security tools, Wikipedia lists a number of these.

In addition to white-box testing ahead of penetration tests, we have sometimes used tools such as:

How are penetration tests conducted?

There is plenty of material available on how a penetration test can be conducted:

Application Firewalls which can be used to mitigate the risks:

There is a long list of application firewalls or appliances. Here are some found in Wikipedia

Below is a list of various application firewalls and appliances running as plugins, boxes and load balancers or even in the cloud (as proxy servers)